Would you like to switch to the accessible version of this site?

Don't need the accessible version of this site?

The Role of Chiropractic Care in Functional Medicine 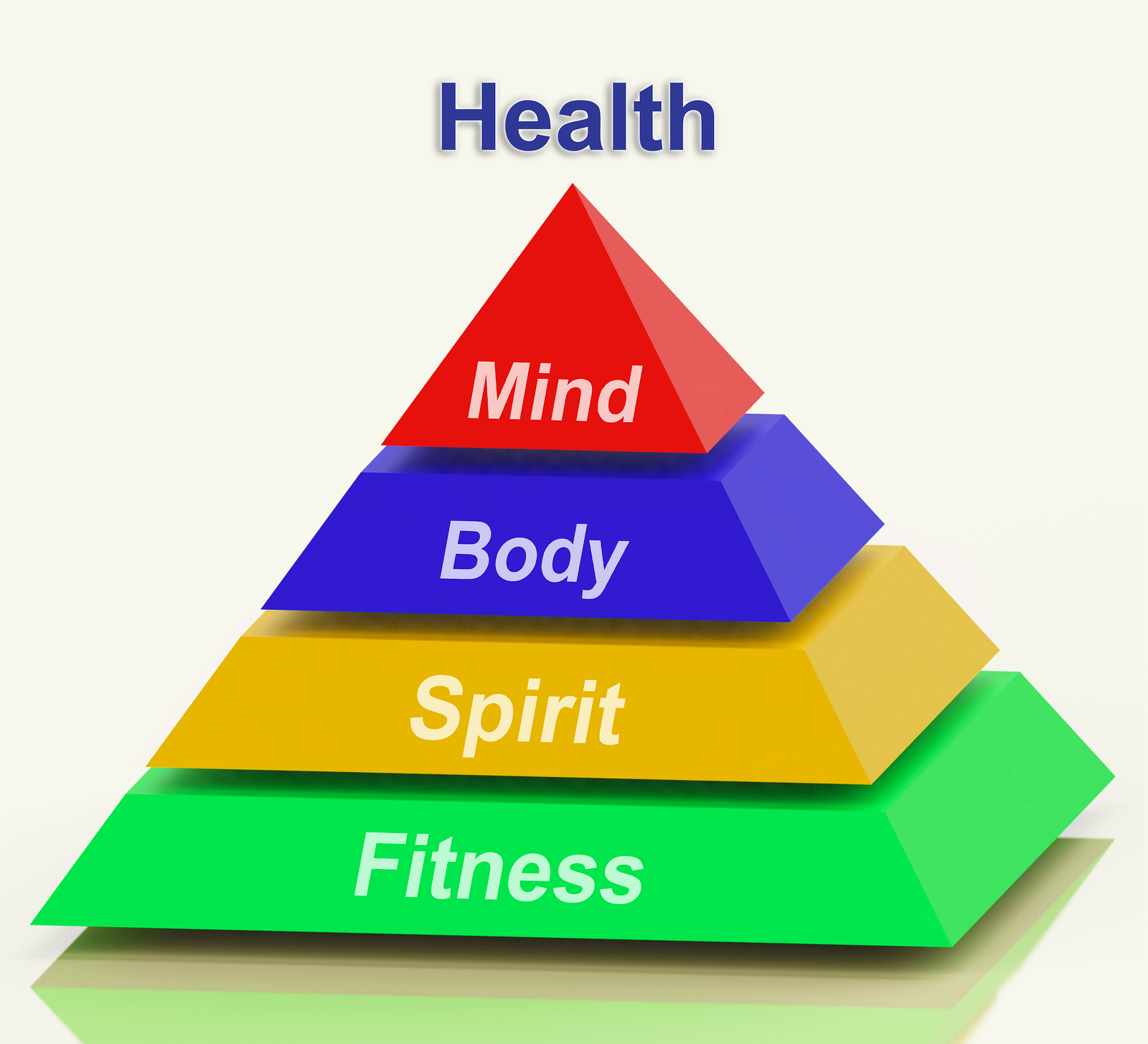 Most people have heard the adage associated with doctors’ medical advice: “Take two aspirin and call me in the morning.” However, imagine a scenario in which, instead of offering a quick fix, the doctor sat down with you and asked about all the components of your lifestyle. That’s what doctors who practice functional medicine do. They could be MDs, doctors of chiropractic or osteopaths. What they have in common is that they take a holistic approach to your health.

The term “patient-centered healthcare” has become popular in the last decade. You may ask yourself, shouldn’t healthcare always center on the patient? This concept, which is a key value in functional medicine, means doctors focus on the whole person rather than a disease or disorder. Instead of finding the quickest way to eradicate symptoms, the functional medicine doctor searches for the root of the patient’s problem. These doctors recognize each patient’s individuality rather than taking a one-size-fits-all approach.

Functional medicine doctors probe deeper than just finding out what’s going on physically with their patients. They may ask you about your emotional and spiritual wellbeing, and want to know about your relationships with partners and family. They aim to maximize your overall vitality, rather than simply treating disease.

Preventing a disease is more cost effective than treating one. By preserving your health and minimizing damage done by poor nutrition, stress and exposure to environmental toxins, functional medicine doctors save you money.

How Does a Chiropractor Fit In?

Chiropractic care is one aspect of comprehensive functional medicine, because it helps patients achieve optimal health. In addition, concepts of functional medicine fit into many chiropractors’ practices, as they maximize their tools to treat patients.

Some chiropractors mainly focus on traditional spinal manipulation. However, others have added more components into the chiropractic are they offer, in accordance with the principles of functional medicine. These could include acupuncture, nutritional counseling and lifestyle interventions. This integrated approach is especially popular with chiropractors treating complex but common illnesses, such as chronic fatigue syndrome and fibromyalgia.

Functional medicine chiropractors work with other practitioners to maximize patients’ health. For example, a chiropractor might refer a patient to an acupuncturist for additional help. The acupuncturist might also send her patients to the chiropractor. They work together, focusing on the patient’s best interests.

What to Expect From a Functional Medicine Chiropractor

Patients are often surprised by how much time a functional medicine chiropractor spends with them. Expect a much longer interview than you’d get from your average MD. The staff will likely ask you to fill out questionnaires about your diet history, exposure to toxins, past illnesses and present symptoms. Your functional medicine doctor might order lab tests as well.

The patient plays an active role in functional medicine. You will work with your chiropractic doctor to improve your health, often by changing your diet and lifestyle, rather than passively taking medications to alleviate present symptoms.

We Look Forward to Hearing From You

Find us on the map